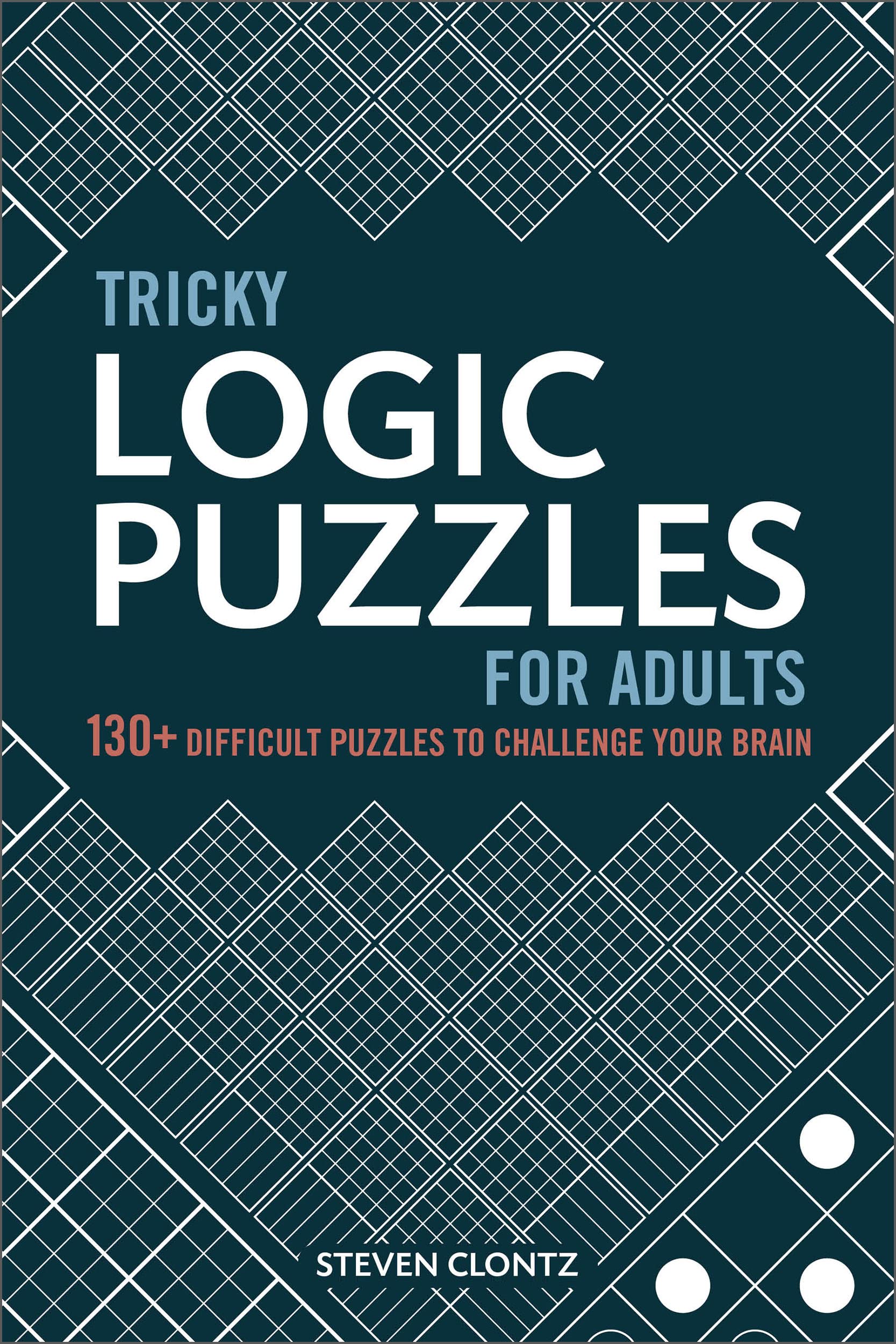 Strengthen your mental muscles as you try to solve puzzles like these:

A Calcudoku puzzle uses the numbers 1 through 4 for a 4-by-4 puzzle, 1 through 5 for a 5-by-5 puzzle, and so on. Like in sudoku, each row and column must contain each number exactly once (creating what mathematicians call a Latin square). But, unlike a sudoku puzzle, none of the numbers are provided. You need to use logic to place the numbers in each cell according to the clues given in each “cage.”

The name “sudoku” is an acronym, coined in the 1980s for a longer Japanese phrase that translates to “the digits must be single.” The first sudoku-type puzzles appeared more than 100 years ago in a French newspaper, but sudoku as we know it didn’t show up in American puzzle books until the late 1970s.

The rules are simple: Fill in the numbers 1 through 9 within the grid so that each number appears exactly once in each row, column, and 3-by-3 subsquare.

Masyu (pronounced “MA-shoo”) is a Japanese word meaning “evil influence.” The objective is to draw a loop (consisting of horizontal and vertical lines) that passes through each box that contains a circle. When the line passes through a black circle, it must turn 90 degrees while passing straight through both adjacent squares. The rules for white circles are the opposite. The line must pass straight through white circles but must turn 90 degrees through one or both adjacent squares. 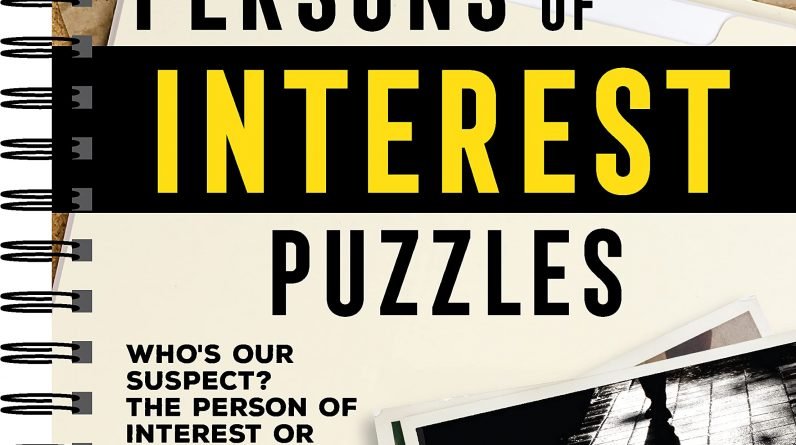 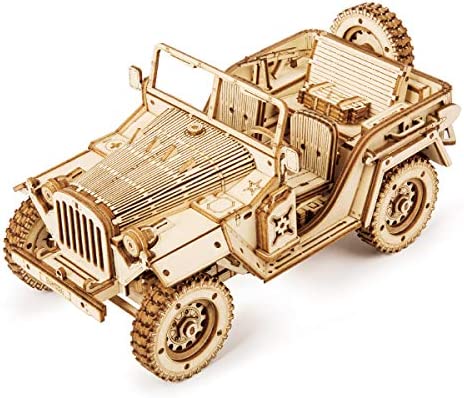 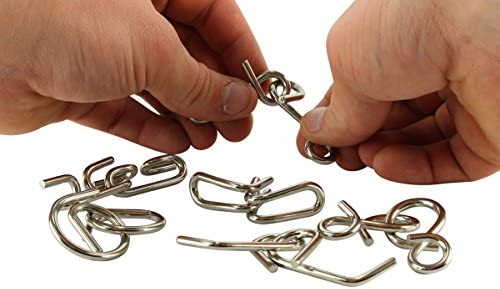 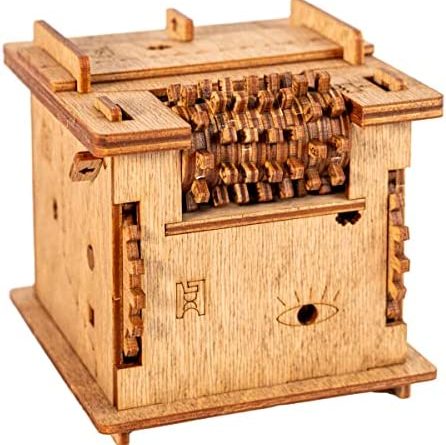 101 Daily Math Puzzles for Kids!: For Students in Grades 3-8 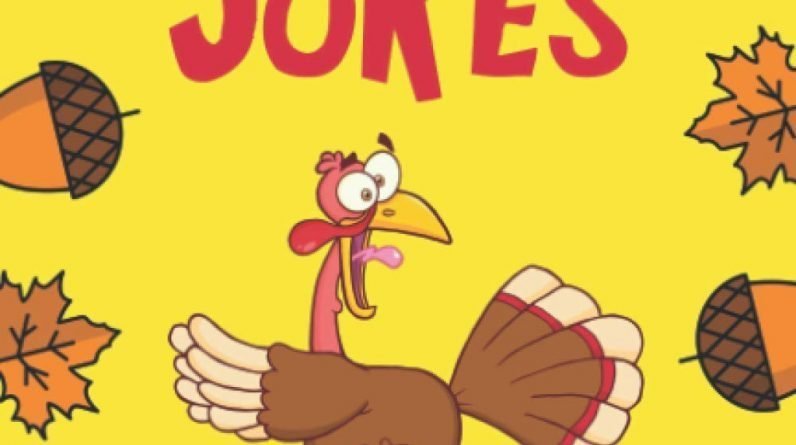