Home Critical Thinking, What Is It? Economic Justice: My Ideal Society Described

What would a society that really paid attention to economic justice look like? Here are some thoughts on the philosophical underpinnings of such a society. The basic structure of my favored economic system is roughly welfare statism centers around merit, equity, progressive goals, and just desserts. There is little of laissez-faire capitalism in this system, though, to my understanding, the welfare state needs to be based on an open market, with its emphasis on supply and demand, private ownership of the means of production, and due recognition of human nature. Thus, my system would stop short of a true, radical egalitarianism, or Marxism/State socialism/Communism. Those systems are too pie-in the-sky and frankly, just political impossibilities. Whereas many of the ideas Bernie Sanders touted during his almost-successful bid for the presidency are workable and politically possible, the State taking over all the means of production and taking private property from the oligarchs and plutocrats in this globalized system is a non-starter. Most Americans would not be in favor of a radically egalitarian distribution of societal goods, either. It just isn’t in our ethos. There is a lot we would be up for, and I will spell out my thoughts about economic justice in an ideal society.

The post Economic Justice: My Ideal Society Described appeared first on Values of the Wise. 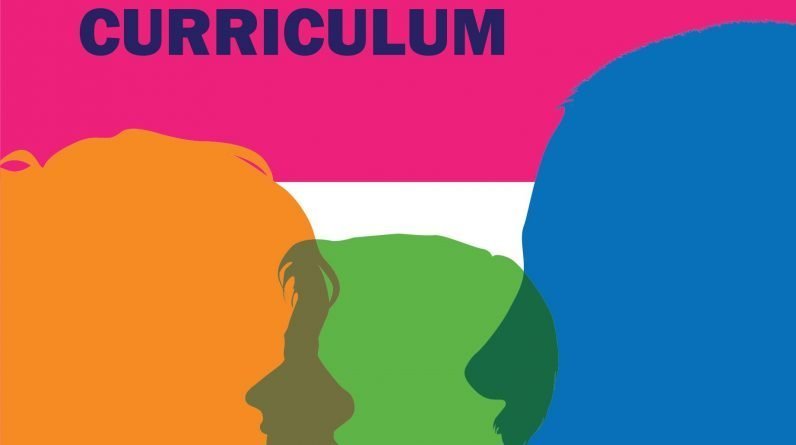 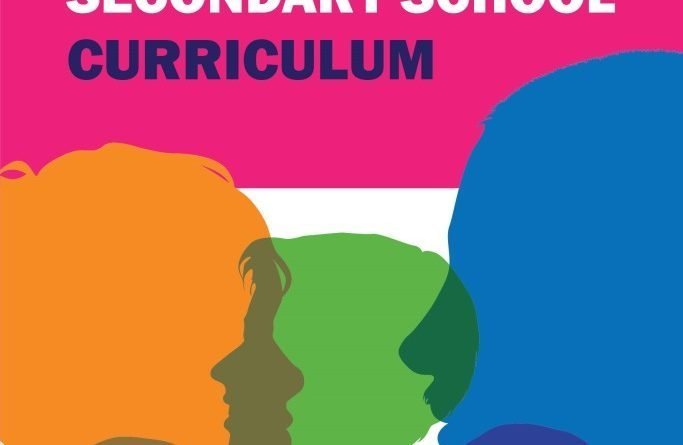 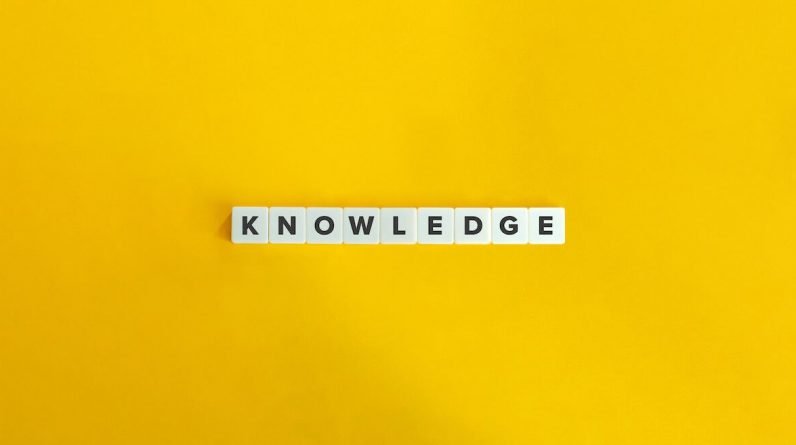 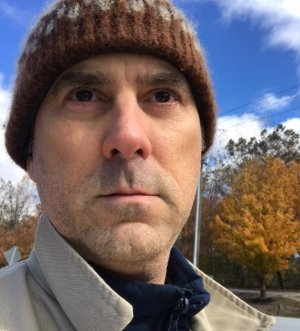